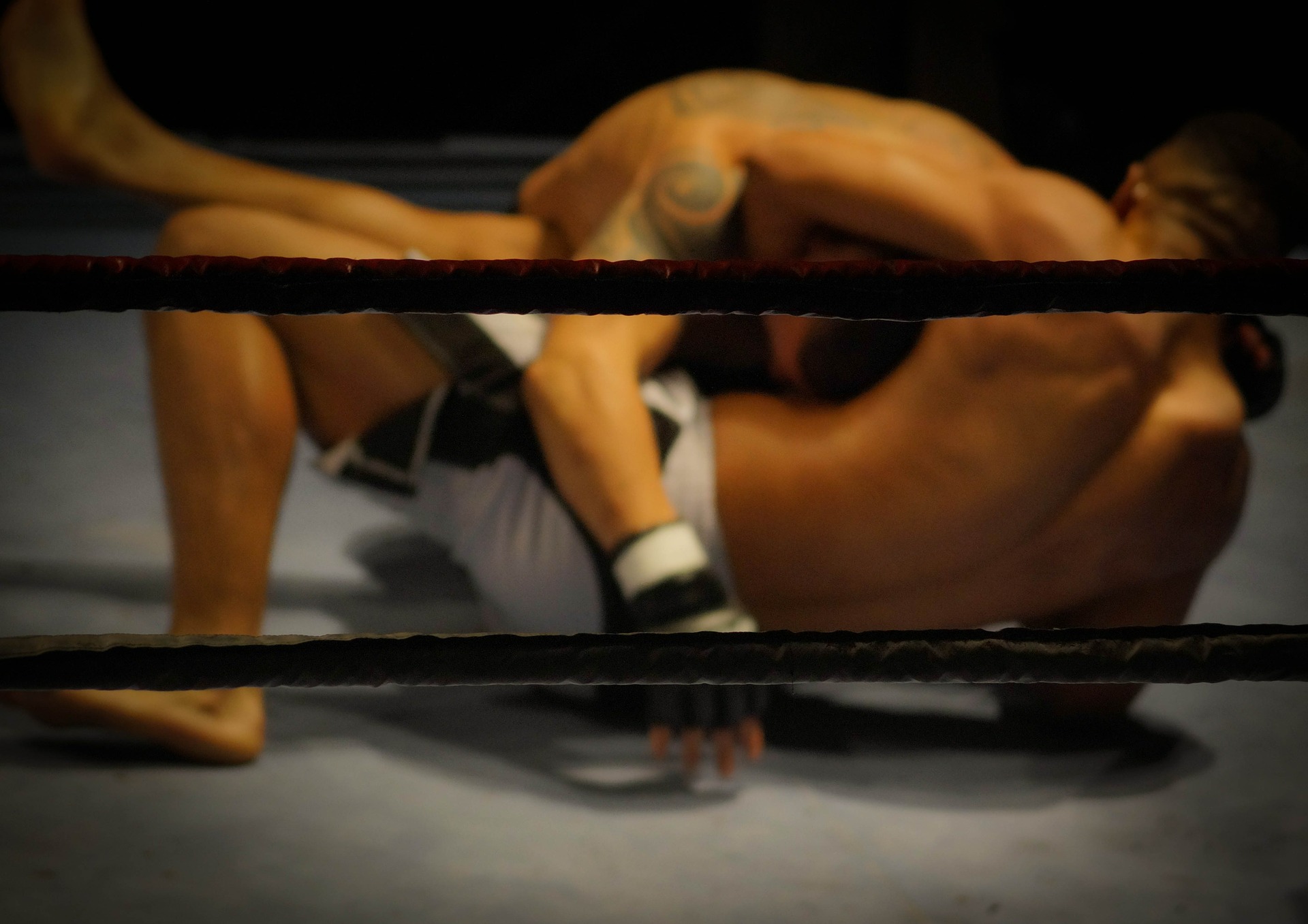 Since I started practicing Brazilian Jiu Jitsu (BJJ) a while ago, I have been asked the same question over and over again: What is BJJ? Although BJJ is becoming more and more popular in the recent years, many people have either only heard of it in the context MMA or not at all. In fact the term “grappling” does not make sense to many non-native English speakers, so I decided to read up on it and present it here:

Jujutsu (or Jiu-Jitsu) was developed for weaponless defense against all kinds of enemies of the Japanese feudal period: Armed, unarmed, armored, or in street clothing. However after the feudal period ended in the late 1800s the need for training hand-to-hand combat decreased significantly (with guns and all), so a safe way to keep practicing was required. For this Jigoro Kano created Judo from Jiu-Jitsu to establish a martial art with rules that allow realistic (effective) training and competitions.

In the early 1900s a student of Kano, Esai Maeda went to Brasil to spread Judo’s popularity and met Gastão Gracie who let him train his sons in the martial art. However according to the Gracies, the youngest son, Helio, was of a “frail physique” which did not allow him to practice a sport that was based on strength and speed, so after years of watching his brothers he started to adapt and change the martial art. Thanks to these adaptions and years of refinement, Brazilian Jiu-Jitsu was eventually developed into its own martial art form!

BJJ is a ground fighting martial art that disallows striking and utilizes joint-locks and chokeholds to submit opponents. In a typical fight, both players will try to get the other to give up (tap out) or score the most points. Contrary to other martial arts, BJJ allows to practice and spar (practice fighting; also called “rolling”) almost at full speed and strength without increased risk of injuries. Additionally BJJ was specifically designed to reduce the influence of weight and strength in a fight!

Due to the nature of ground fighting and how small shifts in positions can completely change how or when to attack, creativity and anticipation are among the most important skills to succeed.

To Gi or not to Gi

Gi is the name of the traditional Japanese uniform, which allows many new techniques involving chokes with the collar or holding/pinning the partner using the Gi’s fabric (something that is ). Since it is also uniform there’s ranks: Belts colored white, blue, purple, brown, and black should give an idea of the practitioner’s skill. However the colors are highly ambiguous since the promotion is often done subjectively.

The term “No-Gi” refers to a more basic way of grappling without specific clothing, which also rules out using any fabric while rolling. Additionally competitions allow not only BJJ practitioners to compete, but also other close combat sports like Wrestling, Judo, or Jiu-Jitsu. No-Gi is also the style often encountered in MMA.

Just like chess, BJJ is a positional game. In his book “A Roadmap for Brazilian Jiu-jitsu” Stephen Kesting from www.grapplearts.com identifies six primary positions in BJJ:

Regardless of what these positions are: Each has two variants, bottom and top with a multitude of transitions between them.

Furthermore there are different submission techniques from each and to add to the complexity, the points scored vary widely. 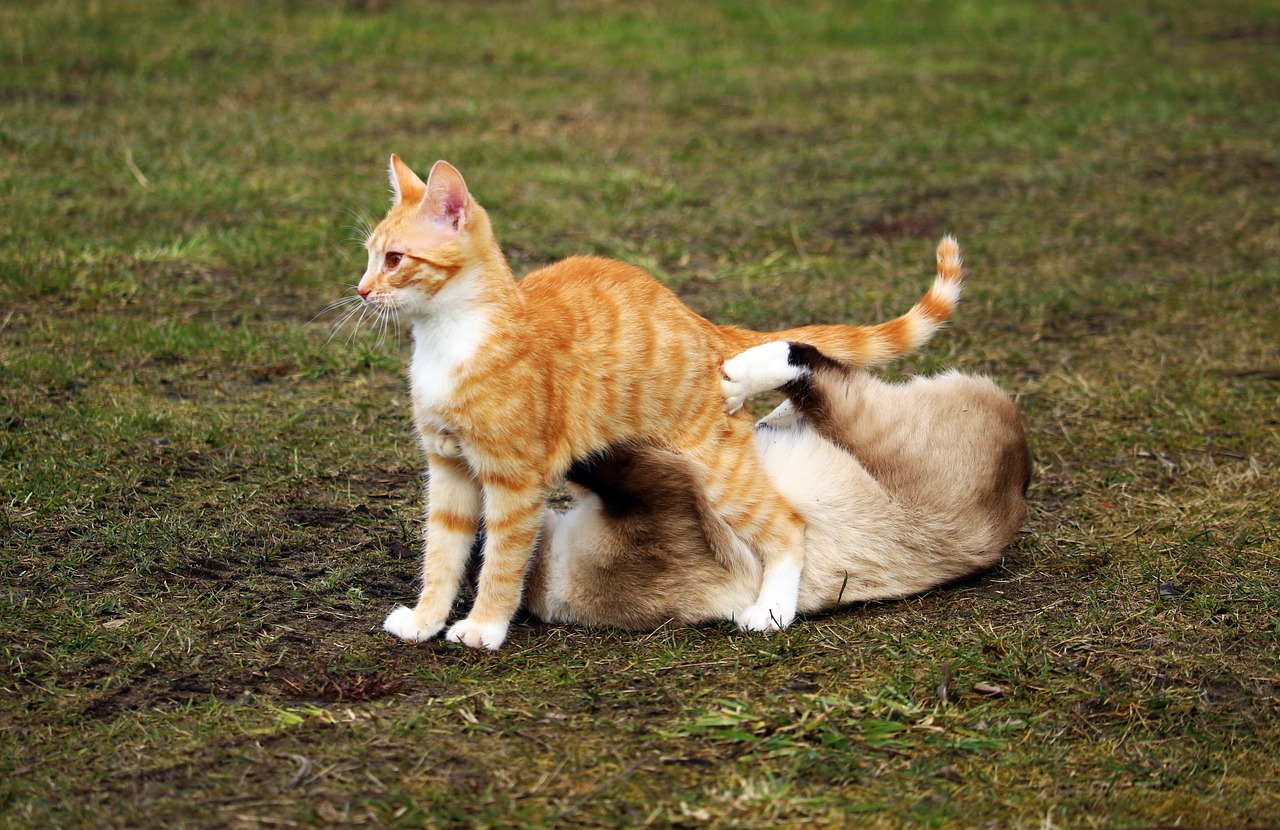 Ultimately these factors make positions favorable over others - essentially creating a hierarchy of moves similar to chess. Consequently each player will always try to get in a better (top) position to attack from there or try to submit directly from a bottom position which can be risky. However especially the pace of BJJ allows players to develop a strategy on the fly. Sometimes it’s even possible to take the occasional break in strong positions :).

Self-defense was never my main concern when I started doing martial arts - but I live in a safe country in the middle of Europe … However it is still a motivation to go into the sport for many people (also here). There are many videos out there evaluating the effectiveness of BJJ in a “real” fight, but for my blog here is what I have learned from practicing martial arts: Aside from physiological benefits (reaction time, reflexes, strength, cardio, …) I have noticed that I am a lot more relaxed and confident even in stressful situations and it gave me the ability to direct my attention. Although while having the ability to fight is great, there is almost always a better way (talking, running, …). In addition to that, statistics (for Berlin and many western cities) show a 10-year decline in assault and related offenses, so in my opinion martial arts are a fun way to challenge yourself and improve everything about your body, and being relaxed and nice to people is a superior defense :)

Coming from a variety of different martial arts (Tae Kwon Do, Capoeira, Kickboxing, Muay Thai) I really enjoy BJJ and with it I have found a great community to roll and train with. If you like a challenge but don’t like to get hit in the face and enjoy a good dose of sweat and close contact, BJJ is for you :)

More information can also be found on r/bjj on Reddit.