One reason to like the Rust ecosystem is testing. No test runners need to be installed, no reading up on 10 variations of unit testing frameworks, no compatibiltity issues…

… or are there? Rust has recently started supporting full async/await abilities after years of development and it looks like there is a missing piece there: tests. How so?

Let’s back up a bit

In order to work with async code, there are two things you need:

The latter is fully under your control and requires a few syntactical changes (if you are already comfortable with the async paradigm). So what about the runtime? Picking the runtime - for example in Scala - is done automagically and just works - but this is not what the Rust team wanted. As with many aspects of Rust (e.g. memory allocation), the focus is on being able to fine-tune the technology that is powering your program; something that is especially valuable for embedded programming.

tokio is the most popular runtime it seems and it powers several well-known frameworks. Some frameworks even come with the runtime built-in (like actix-web). All of this is reasonably simple and with their examples you can be on your way quickly.

Testing is an essential part of software engineering (as opposed to programming/scripting/…) in that the developer wants to make sure that whatever he/she writes will be readable in the future for maintenance, extension, or admiring the general beauty of code. Typically the setting up of easy-to-use testing is where many projects fall short, resulting in a lack of structured testing…

That brings us to the topic at hand: how do you test your async functions? Rust’s built-in tests don’t come with a runtime (yet?), so if you start calling your async functions in your regular tests, things will get tricky. How would the compiler know which thread a particular async part is supposed to run on? When does the result come in? Should it wait on the result?

Let’s work with an example:

If str_len() is a regular function, no problems will occur. However str_len_async() is async and we can’t test like the sync counterpart. Instead we’ll have to think about how best to unwrap that Future type that the function returns:

If you didn’t skip the introduction, then you already know why and what to do about it: add a runtime.

Two ways to do async testing

There are at least two ways to run an async test and it really depends on your preference and how picky you are with (unnecessary) dependencies 😁. Also – bear in mind that Rust’s testing is multi-threaded by default, so async runtimes have limited use here compared to a regular program.

1. Use your framework’s testing support

Actix comes with a boatload of examples and one of them features async testing as well. As part of their design they are using an additional attribute on top of the function to assign it to a runtime that runs the test just like anything else async.

This allows for using the async function just as you would normally but requires actix-rt as a dependency:

For those non-web projects there is another way: using a dedicated testing runtime.

2. Use a testing runtime

If you want to use a different framework or work on a different use case from web servers, there is another way. tokio-test provides a testing runtime. This runtime provides a function to “reverse” what async functions do and block the execution until the async function has returned. The function is called tokio_test::block_on() (docs) and it blocks the current thread until the Future is finished executing.

In order to make things a little less typing-heavy, I suggest creating a macro like this (aw is short for await):

If we add this test to the example above:

So now you can close the testing loop quickly and write well-tested software.

Here’s what you should see:

If not, go to the GitHub repo to see the entire code.

One last thing: if you thought this was valuable, pay it foward by sharing it with others who profit from this.

Hire me for Freelance work! 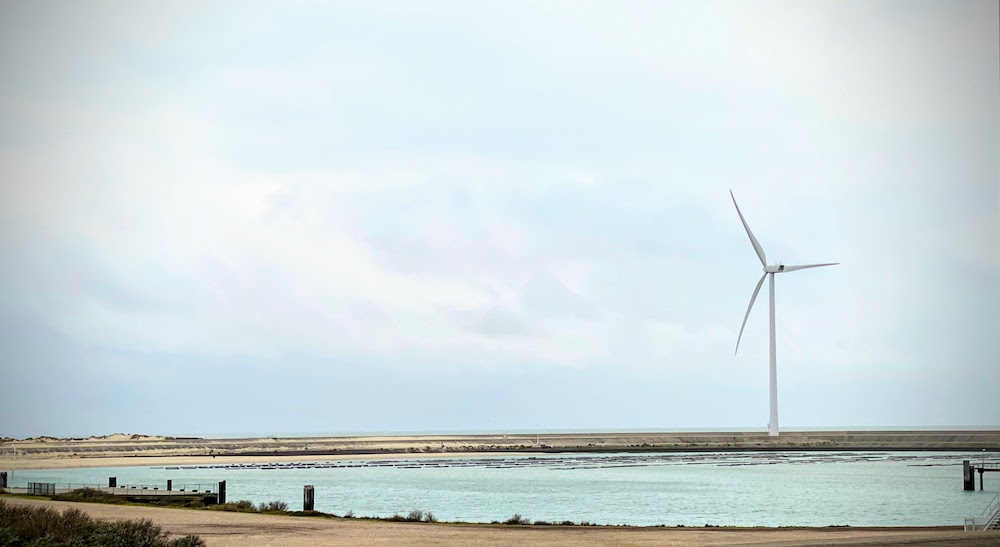 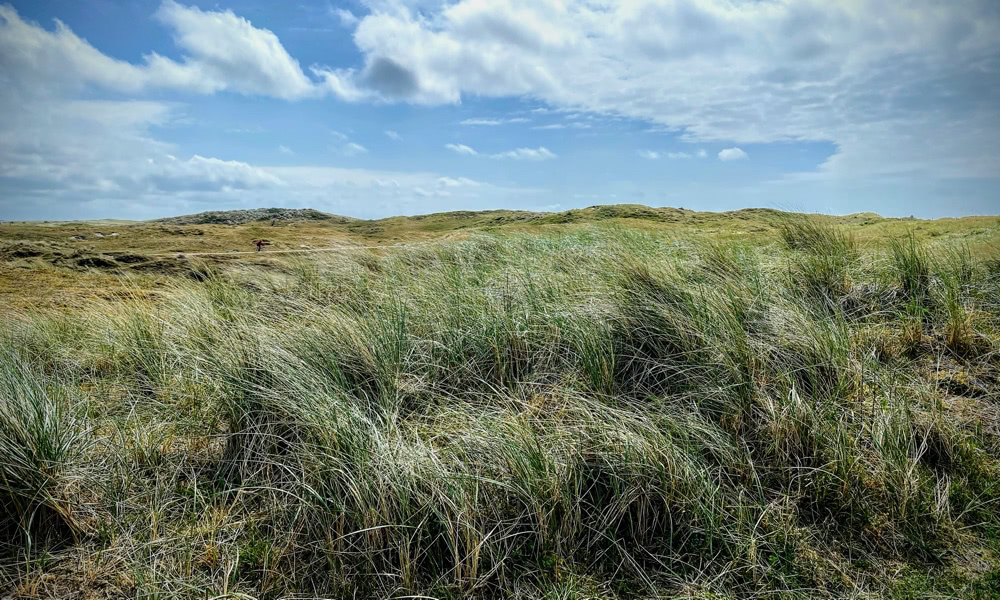